Why Vegans Around The World Are Welcoming Cannabis With Open Arms 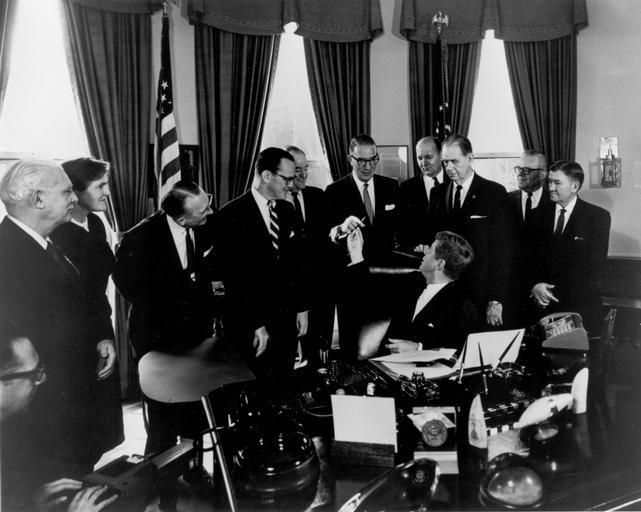 In the 1970’s the US Congress placed Marijuana in Schedule 1 of the Controlled Substances Act because they determined it had, “no accepted medical use.”  It is illegal for any reason, with the exception of FDA-approved research programs.  As of today, 15 out of 50 states have now legalized medical marijuana, however it remains illegal at the federal level.

For any drug to get the approval of The Food and Drug Administration (FDA) regulations, it’s required to undergo animal experimentation before they are permitted to proceed with any clinical trials.  All drugs, regardless if they contain animal ingredients, have been subject to animal testing at one time.

Over-the-counter medications, prescription medications, and vaccines all contain toxic ingredients in endless combinations.  This is why it is being tested on animals for efficacy, however, due to their fundamental genetic and biochemical differences, it is important to note that there is only a 5% – 25% correlation between animal results and human ones. 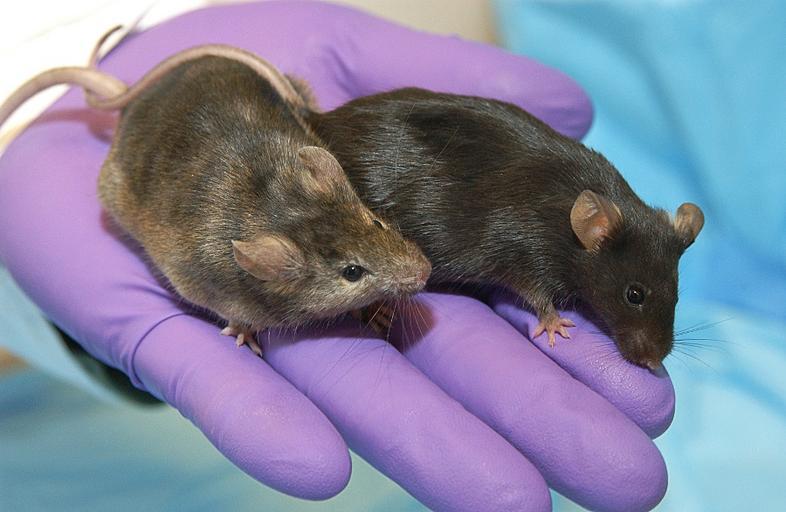 It is nearly impossible to avoid medications that have been tested on animals, due to current governmental regulations around the globe.

The correlation between Veganism and Medical Cannabis

Medical Cannabis is a very promising vegan alternative to some traditional pharmaceutical medication.  It can be cultivated locally, hence, cutting down on energy, costs in shipping, it prevents soil erosion (by root-binding), adds nutrients back to the soil, and produces oxygen (lowering Co2 levels in our atmosphere – decreasing global warming).  Most important of all, it eliminates the need for non-human animal testing, unlike any over-the-counter or prescription medications, thus saving the lives of non-humans.

Aside from Medical Cannabis, Veganism also find its way for “Recreational use”.  Have you heard of the term “Veganic weed”?

“Veganic” is a hybrid term for vegan and organic. Veganic simply means no animal derived products are used. Veganic cultivation allows the grower to grow the healthiest plants possible and it naturally produce the most resin and highest yields. 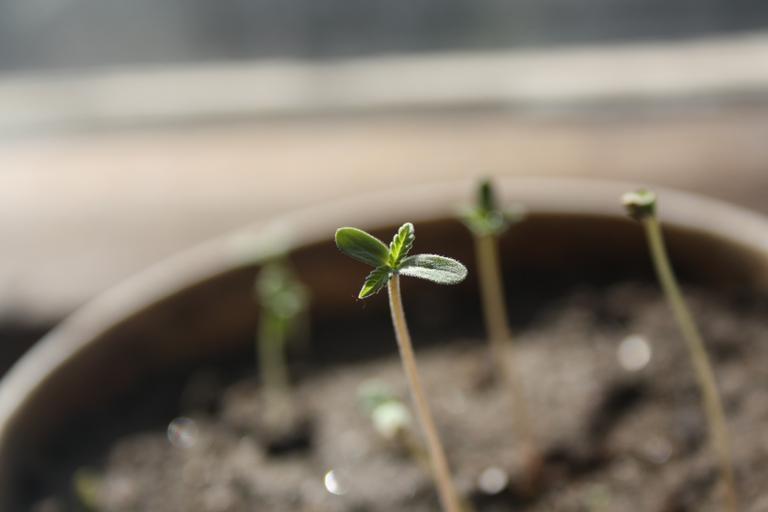 Vegan growers stopped using fertilizers with animal by products for ethical reasons. Veganic growing is cost effective and reduce some of the environmental impact of cannabis growing. Supplemental nutrients are added via compost teas, worm castings, and plant-based meals.

Indoor grows have been under fire for their large amounts of energy consumption and many growers sees veganic growing as a step toward a more earth-friendly grow since it eliminates that us of animal products.

Plant-based products does not equal to a decrease in potency, in fact, Buds & Roses’ veganic high-CBD strain took first place in the High Times Cannabis Cup and Carnival in 2016. The strain features a whopping 13% CBD, one of the highest on the market.

Very interesting read, something I hadn't thought about.