North Korea: Is pot legal or not?

North Korea has been getting high praises from the stoners world. It has been hailed as a stoner’s paradise and maybe even the next Amsterdam of pot tourism by Marijuana news outlets such as High Times, Merry Jane and Green Rush.  They have reported North Korean marijuana to be legal, abundant and mind-blowingly cheap.

But how true is this? 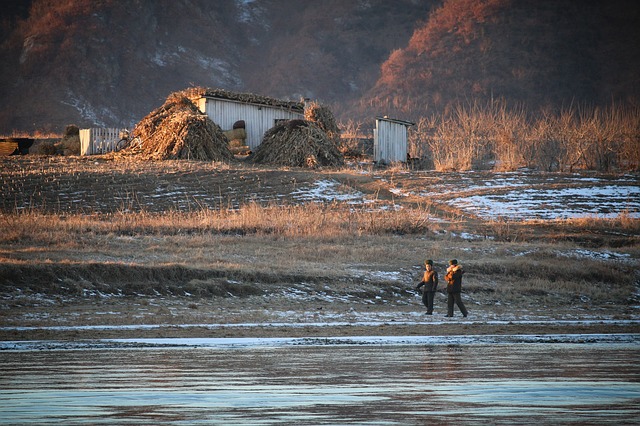 Due to the lack of sources available to the outside world, the status of Cannabis in North Korea is unclear.  Some observers, defectors, and tourists claim that North Korea has no law regarding the possession of cannabis, or, if there is, it is mostly unenforced. However, others reports claim that this is a misconception and that marijuana is illegal there.

In a report by VICE News in 2013, they said that “cannabis was widely used and tolerated in North Korea, smoked as ip tambae (잎담배, “leaf tobacco”) by the lower classes, as a cheap alternative to cigarettes, and to relax after a day of labor.”

According to Radio Free Asia, (a U.S.-government-funded news service founded on March 12, 1996); “[Former leader] Kim Il-sung extensively encouraged the cultivation of yeoksam, the colloquial term for marijuana, meaning “the special plant” to solve a cooking oil shortage in the early 1980s.”  They lit up the latest round of stoner glee with a story that Cannabis is sold openly to Chinese and Russian tourists and are stocking up on North Korean pot by the kilo in Rason, a special economic zone  on the North’s border that has a large, bazaar-style marketplace and it has been reported that tourists can get Cannabis  for about $ 6 per kilo. 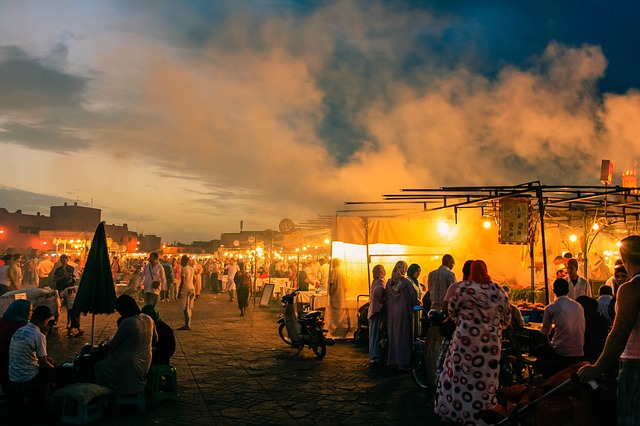 However, in an article published by The Guardian, they sought to debunk these rumors.

“The origin of the myth is a green, potpourri-like mixture of herbs and uncured tobacco leaves called ipdambae (잎담배), translated literally as "leaf tobacco".  Matthew Reichel who has traveled to North Korea more than 30 times since 2009 as the director of Pyongyang Project, says that bags of this are commonly sold as a cheap alternative to cigarettes at public markets.“It looks a little bit similar if you haven’t smoked a lot of weed,” Reichel says. “If you smoke that stuff it’ll smell weird but it won’t get you high.”

Smoking a lot of that could certainly give someone a buzz and probably a bad headache, but not from the THC but rather from the nicotine.

“North Korea does cultivate industrial hemp and these plants can be found growing wild in the countryside, but they contain just a fraction of the THC found in regular cannabis. Reichel suggests it’s possible that some farmers have managed to grow their own private stashes (a scenario described by a frequent North Korea visitor in a popular Reddit “Ask Me Anything” thread), but the drug would certainly not be smoked in public.”

Hemp is grown in North Korea as it is used to make consumer goods including towels, cooking oil and noodles, as well as and military uniforms and belts. Industrial hemp has been known to have very low THC, the active ingredient found in Cannabis.  It’s even cultivated in a different manner, unlike the Cannabis plants for recreational use, that focuses on the female to produce buds, hemp farming is focused on male plants that do not produce buds. 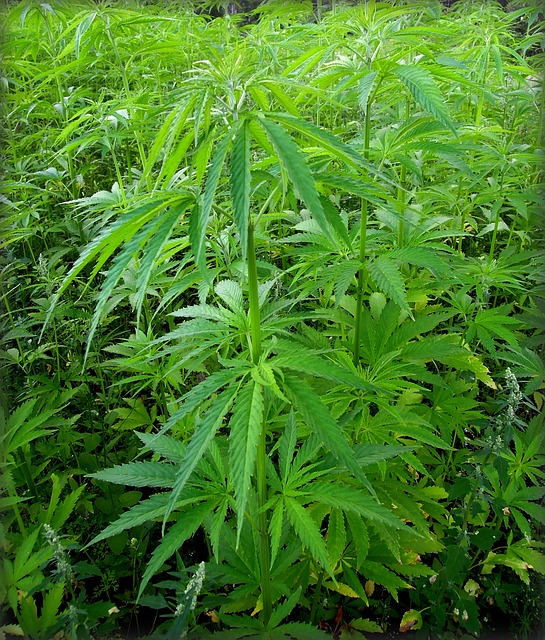 The Cannabist also cleared the rumors in an article published on their website last January of this year.

“The claim that marijuana is legal in North Korea is not true: The penal code lists it as a controlled substance in the same category as cocaine and heroin. And the person who would likely help any American charged with a crime in North Korea emphatically rejects the idea that the ban is not enforced.”

“There should be no doubt that drugs, including marijuana, are illegal here,” said Torkel Stiernlof, the Swedish ambassador. The United States has no diplomatic relations with the North, so Sweden’s embassy acts as a middleman when U.S. citizens run afoul of North Korean laws.” 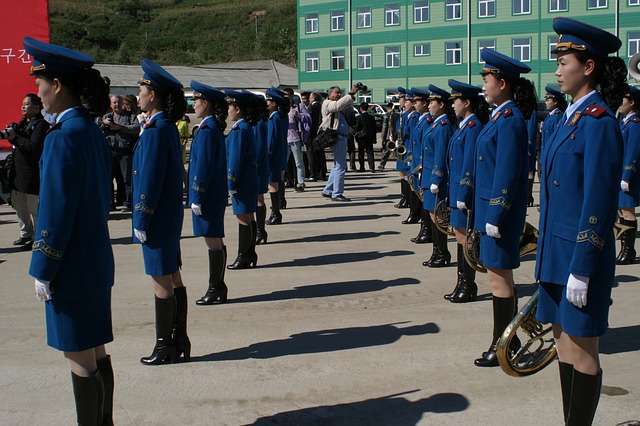 “One can’t buy it legally and it would be a criminal offense to smoke it,” Stiernlof said. He said that if a foreigner caught violating drug laws in North Korea happened to be an American citizen, he or she could “expect no leniency whatsoever.”