Tilray, a canadian organization and a global leader in medical cannabis research and production, announced on September 28, 2017 that their medical cannabis products have been successfully exported to New Zealand and are now available for distribution nationwide. The products were produced at Tilray’s federally licensed, Good Manufacturing Practice (GMP)-certified facility in Canada and can be dispensed to any patient with valid approval under New Zealand law.  Tilray, was first granted an export licence to New Zealand in February, but until now has only been shipped to Middlemore Hospital in Auckland. 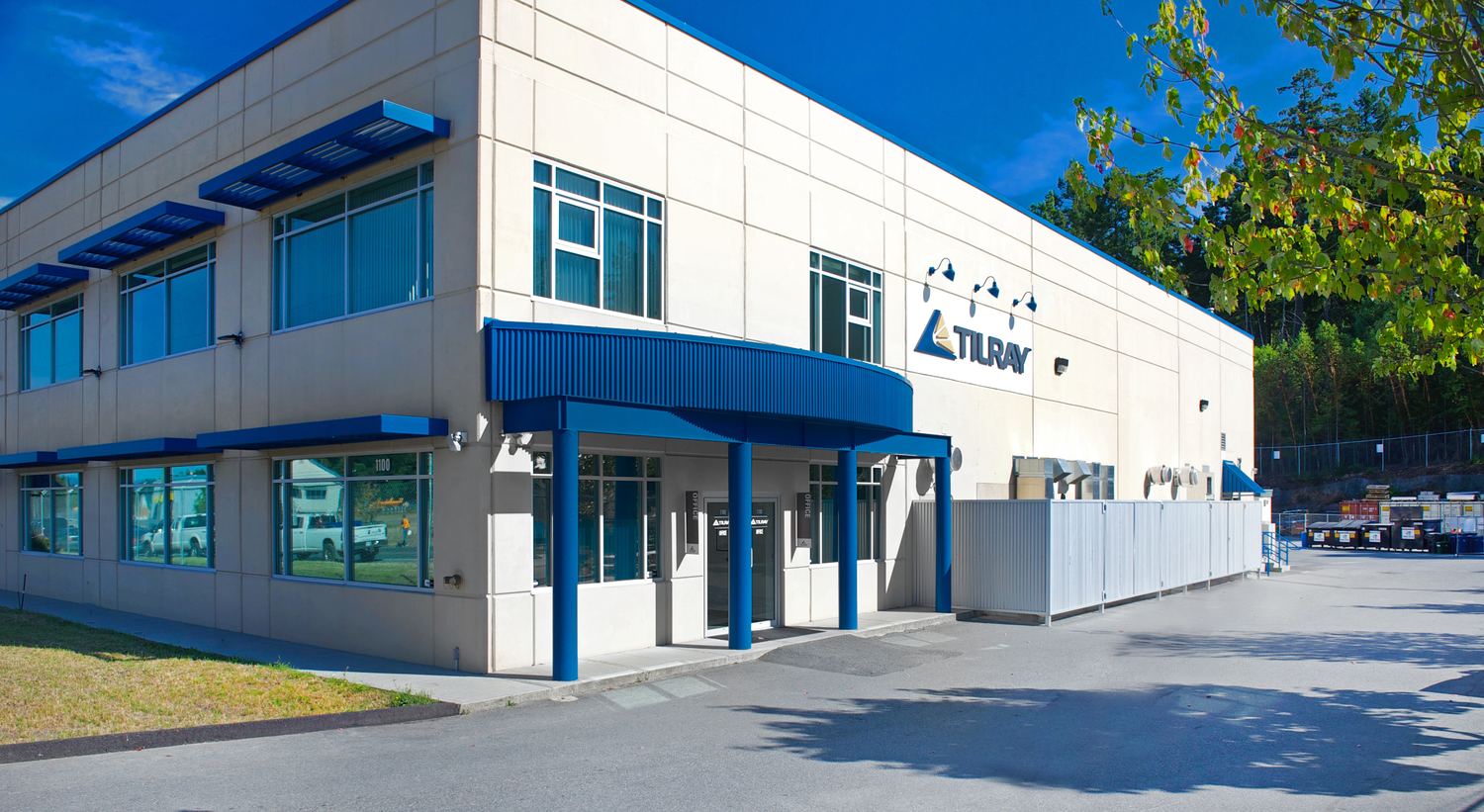 “With Tilray products available in six countries representing four continents, we further our global mission of serving patients in need in a timeframe that matters.” he added. 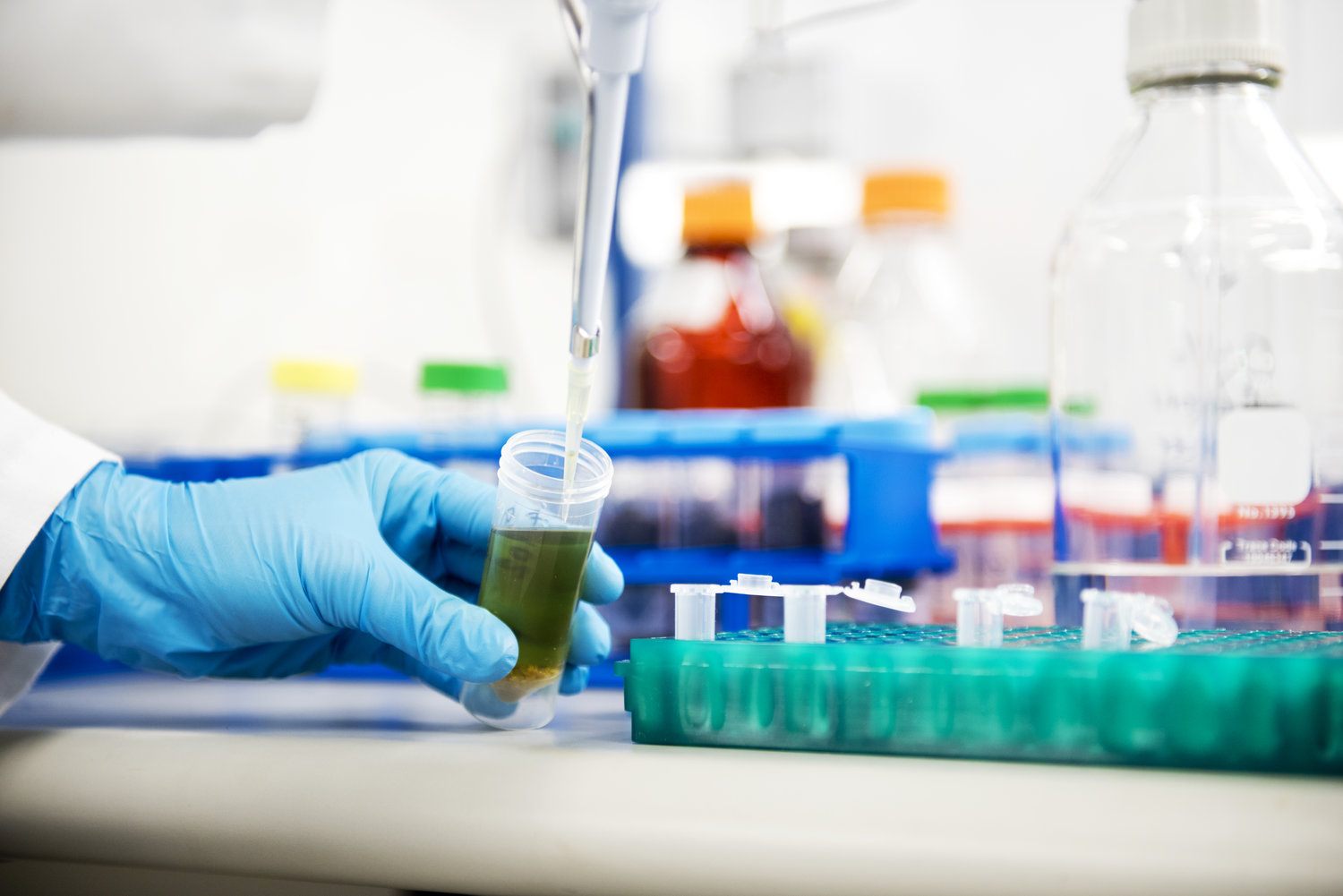 The cannabis oil, produced by the Canadian company contains cannabidiol (CBD) - a cannabinoid that has been shown to have therapeutic properties, but is considered a class B drug under New Zealand law so cannot be advertised or promoted by the company.

In an article by RadioNZ.com, Shane Le Brun, Medical Cannabis Awareness New Zealand coordinator said that "It is now available for GPs to prescribe... [but] as an unregistered medicine they can't make therapeutic claims and as a controlled drug they can't advertise ... so it's kind of snuck in under the radar."

Since September, doctors have been able to prescribe CBD products without needing approval from the Health Minister.

One concern that the advocates have is that Tilray is not a registered medicine in New Zealand, therefore it is ineligible for Pharmac funding making it making it very expensive as the wholesale cost of a single bottle of the oil was about $600, however, it is expected that the retail markup would probably put the price to patients at between $900 and $1000 a bottle. A much larger and extensive evidence base would be needed to get the product registered as a medicine and seek Pharmac subsidies.

Mr. Le Brun said that “Pediatric doctors in New Zealand did not want to over-sell the benefits of the oil, "but certainly it does play a role for some of the severe [epilepsy] patients.” 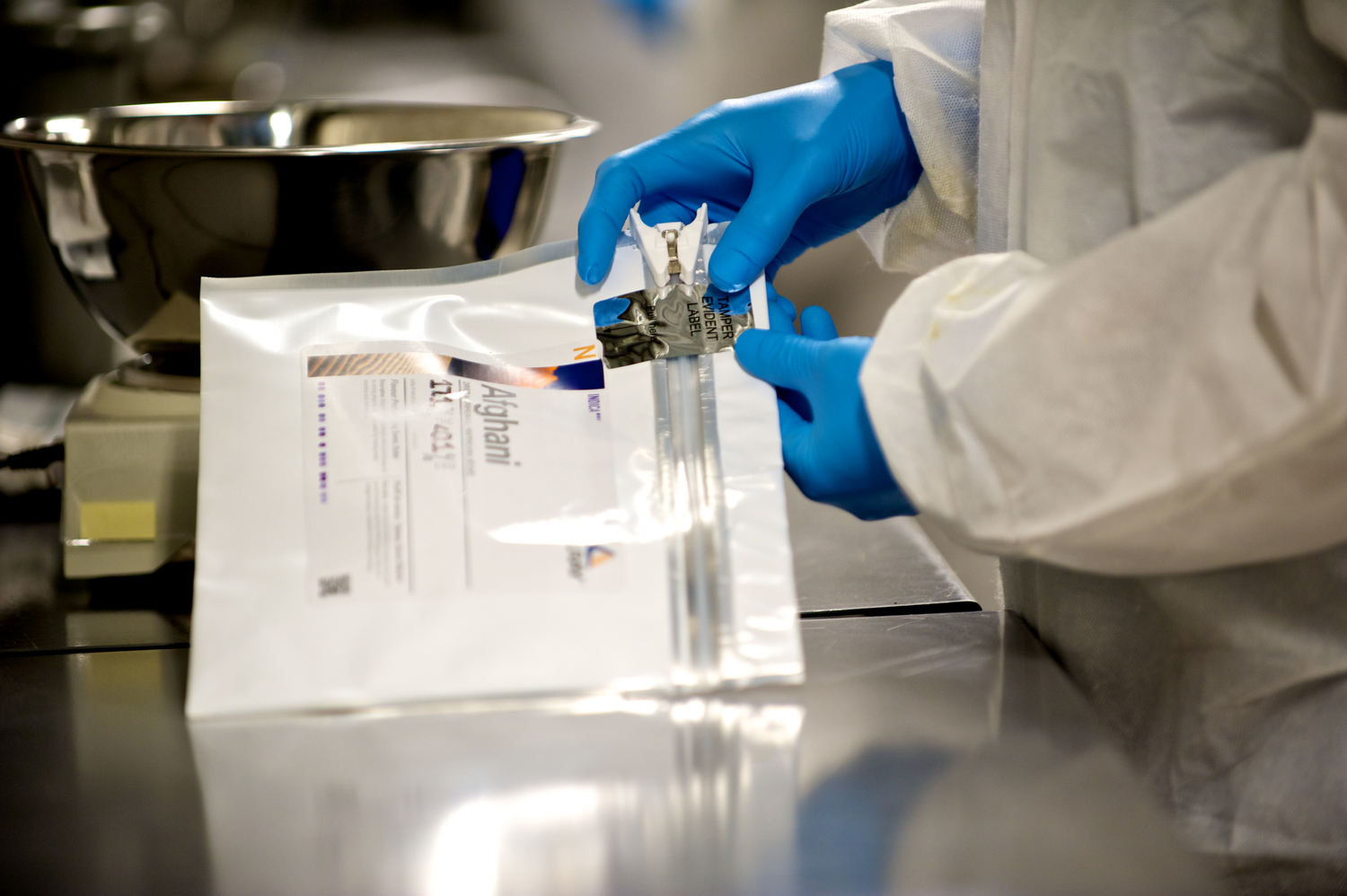 How did it all start?

Rose Renton, lobbied for medicinal cannabis since the death of her son. She said she hoped the law change would keep others from suffering the same fate.  Rose Renton is the mother of the late Alex Renton who was the first New Zealander to be granted an exemption to use medicinal cannabis. Alex died of severe epilepsy in 2015.

And she said she would not stop fighting until medicinal cannabis was available across the board.