All across the globe, more and more evidence is proving that cannabis use is as ancient as some of the first civilizations. From ancient sites in China to excavated Viking ships in Norway, the medical, recreational, and spiritual usage of cannabis isn't a new idea at all.

A report published by Barney Warf, a professor of geography at the University Of Kansas, stated  "for the most part, it was widely used for medicine and spiritual purposes during pre-modern times. For example, the Vikings and medieval Germans used cannabis for relieving pain during childbirth and for toothaches"

Warf goes on to say "The idea that this is an evil drug is a very recent construction," and that the fact that it is illegal seems to be a "historical anomaly". For the most part cannabis has been legal in many parts of the world for its entire existence. 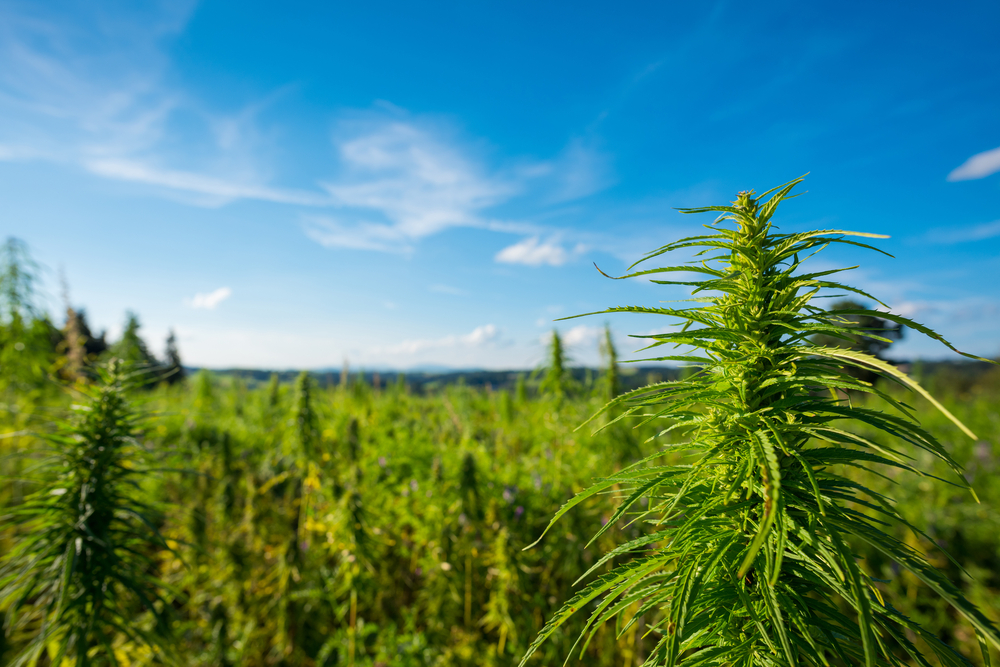 Cannabis is believed to have evolved in Central Asia, more specifically the Mongolia and southern Siberia area, and is considered one of humans oldest cultivated crops. "It likely flourished in the nutrient-rich dump sites of prehistoric hunters and gatherers," Warf wrote in his study.

In Kurgan burial mounds in Siberia, which have been dated around 3,000B.C., researchers found burned cannabis seeds, also in some of the tombs in the Xinjiang region of China they found mummified psychoactive cannabis. 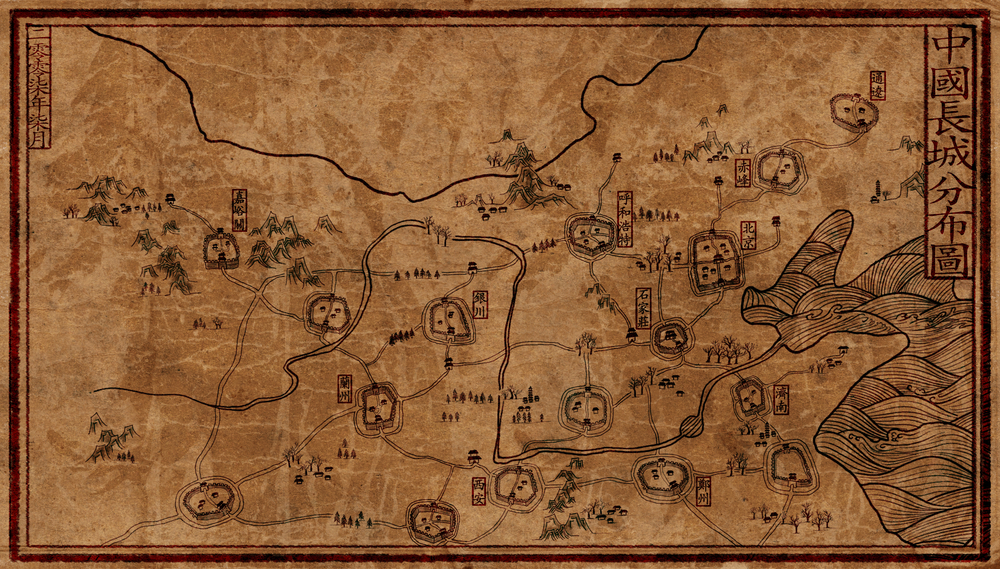 Coastal area farmers in China are thought to have carried cannabis to Korea around 2000 B.C. according to the book "The Archeology of Korea" (Cambridge University Press, 1993). It then made its way down to the South Asian subcontinent between 2000 B.C. and 1000 B.C., around the same time the Aryans invaded the area.

Cannabis was also used in India, as it was celebrated

​ as one of "five kingdoms of herbs ... which release us from anxiety" which can be found in ancient Sanskrit Vedic poems.

In the Middle East a nomadic Indo-European group, known as the Scythians, are likely responsible for its spread into southeast Russia and Ukraine, as they occupied both territories. 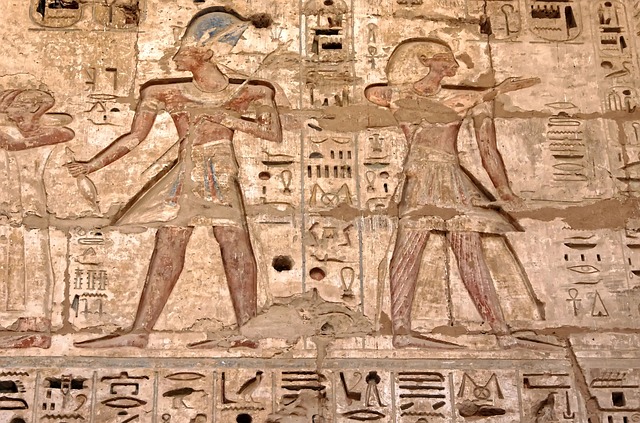 Cannabis eventually found its way to north Africa around 700A.D. and by 1400A.D. it made its way down to South Africa. From there, cannabis likely crossed the Atlantic into South America on exploration or trading ships in the early 16th century. It wasn’t until the early 19th Century that marijauna make its way into North America via feeling Mexican immigrants during the Mexican revolution.

and engaging in murderous sprees."

"Today, the federal government still classifies marijuana as a Schedule I controlled substance, along with heroin and LSD, indicating it has high potential for abuse and addiction, no accepted medical uses and no safe level of use," Warf wrote.