According to an MP who spoke with Newsbeat, the UK’s handling of the review for medicinal cannabis is being deemed “Cruel” and “Flawed” after looking further into the drug policy reform.

Back in June, the UK government was forced to review their cannabis laws after a case involving Billy Caldwell, a 12 year old boy from Northern Ireland currently treating his severe epilepsy with medical cannabis, sought treatment in London.

The Home Office who is currently reviewing the plant has set up an panel of experts to handle cases on an individual bases, stating patients will get “the most appropriate medical treatment as swiftly as possible”. However, campaigners are protesting saying many individuals who need cannabis as medicine won’t be able to meet the current criteria set by the panel and will be forced to make their purchases from the black market. 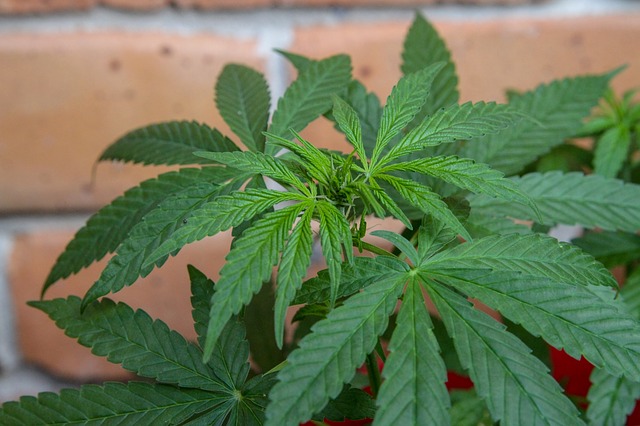 Vice Chair of The All Party Parliamentary Group for Drug Policy Reform, Ronnie Cowan, raised the issue that the panel imply isn’t large enough to handle the number of individuals seeking treatment. 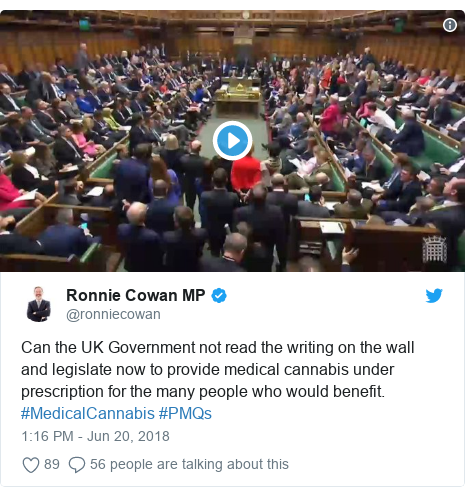 Newsbeat goes on to report that the SNP MP mentioned the way the process is being handled was “cruel and callous” for those who are suffering and that GPs should be allowed to prescribe medical cannabis to these individuals which would take the weight off of the panel. 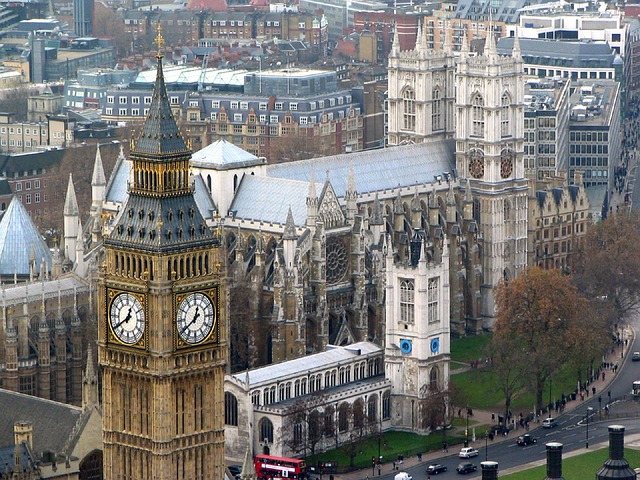 "Put yourself in the situation that you have a family member who you believe can benefit from medical cannabis, and they say that it will be available if you go in front of the panel then you are going to be there." says Ronnie Cowan

Others see the way the situation is being handled as appropriate, Mike Penning, the co-chair of the All Party Parliamentary Group on Medicinal Cannabis, states that attitudes are changing. "It can't be cruel if people like Billy Caldwell are getting the drugs their consultants say they need.” “I think we are a million miles forward than we have been with any government of any persuasion."

A statement sent to BBC from the Home Office stated,  "The expert panel of clinicians will advise ministers on applications from senior clinicians to prescribe cannabis-related medicinal products in any exceptional cases and conditions where there is an unmet clinical need.

"We are confident that this will ensure advice to ministers on licensing in these cases is clinically led, based firmly upon medical evidence and that patients and their families have access to the most appropriate course of medical treatment as swiftly as possible."

Have a story you would like to report? Send us an email at aj@ccgdirectory.com and while help you share the word!