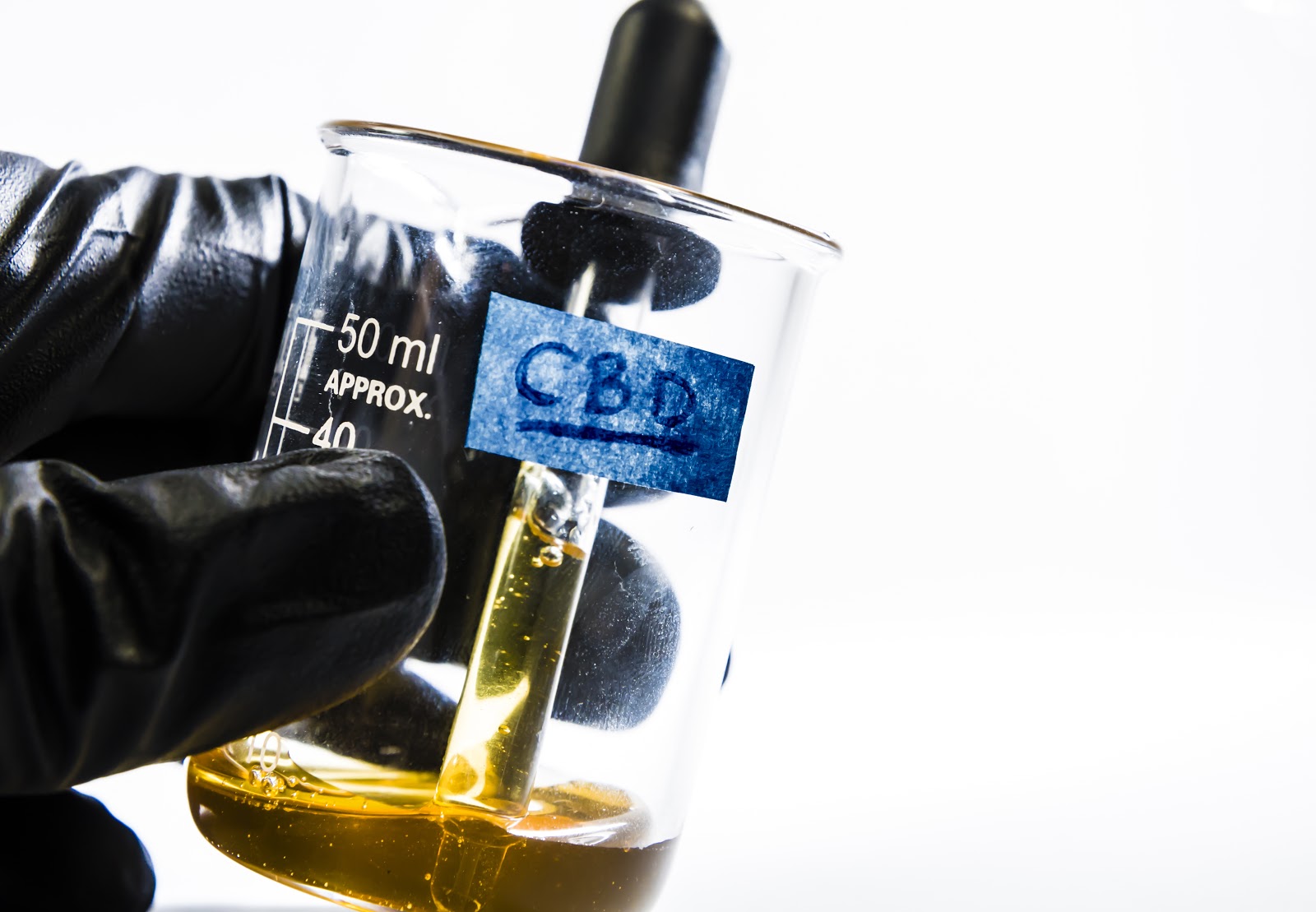 They warned public that although Cannabidiol (CBD) is no longer prohibited, THC, on the other hand, remains illegal and testing positive can result in suspension.

In an article posted by HuffPost earlier this year, David Bearman, a pioneer in the medical marijuana field, wrote that “CBD is a powerful anti-epileptic, antidepressant, anti-inflammatory, anti-nauseate, sleep aid, muscle relaxant, sedative and antiproliferative.” While there may not yet be a lot of studies and researches to backup Bearman’s claim, the federal government has patented CBD. Here is what they say in their patent abstract:

Cannabinoids have been found to have antioxidant properties, unrelated to NMDA receptor antagonism. This new found property makes cannabinoids useful in the treatment and prophylaxis of wide variety of oxidation associated diseases, such as ischemic, age-related, inflammatory and autoimmune diseases. The cannabinoids are found to have particular application as neuroprotectants, for example in limiting neurological damage following ischemic insults, such as stroke and trauma, or in the treatment of neurodegenerative diseases, such as Alzheimer’s disease, Parkinson’s disease, and HIV dementia. Non-Psychoactive cannabinoids, such as cannabidiol, are particularly advantageous to use because they avoid toxicity that is encountered with psychoactive cannabinoids at high doses useful in the method of the present invention. A particular disclosed class of cannabinoids useful as neuroprotective antioxidants is formula (1) wherein the R group is independently selected from the group consisting of H, CH3, and COCH3. 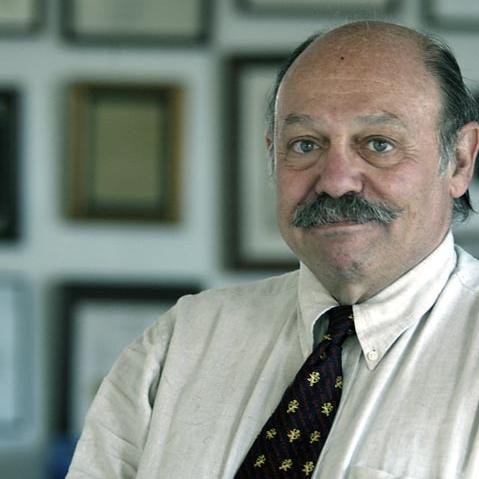 Dr. David Bearman said that “The big selling point for the surging popularity of CBD has been that it is non-euphoric.” unlike THC who had gained a bad reputation in the medical industry for its euphoric effect.  Many clinicians believe that isolating CBD not only diminishes its therapeutic value but does not take full advantage of the medicinal value of cannabis. This is because of the entourage effect, the concept that the totality of the therapeutic constituents of the plant acting together is more effective than any single isolated compound acting alone.

The federal government promotes the concept that “Single-molecule pharmaceuticals are superior to ‘crude’ whole plant medicinals.” Here’s what Martin Lee, author of ‘Smoke Signals’ and ‘Acid Dreams’ had to say about this issue:

“According to the federal government, specific components of the marijuana plant (THC, CBD) have medical value, but the plant itself does not have medical value. Uncle Sam’s single-molecule blinders reflect a cultural and political bias that privileges Big Pharma products. Single-molecule medicine is the predominant corporate way, the FDA-approved way, but it’s not the only way, and it’s not necessarily the optimal way to benefit from cannabis therapeutics. Cannabis contains several hundred compounds, including various flavonoids, aromatic terpenes, and many minor cannabinoids in addition to THC and CBD. Each of these compounds has specific healing attributes, but when combined they create what scientists refer to as a holistic “entourage effect,” so that the therapeutic impact of the whole plant is greater than the sum of its single-molecule parts. The Food and Drug Administration, however, isn’t in the business of approving plants as medicine. [See the scientific evidence].”

According to the Washington Post,  Ebenezer Ekuban, 40, who played defensive end for nine NFL seasons said that “Everyday, I wake up in pain, from my ankles to my neck,” “It’s part of the territory. I know what I signed up for.”

Eugene Monroe, 30, who was released by the Baltimore Ravens last year three weeks after becoming the first active player to publicly call on the league to permit medical marijuana said that “This pain is never going away. My body is damaged,” “I have to manage it somehow. Managing it with pills was slowly killing me. Now I’m able to function and be extremely efficient by figuring out how to use different formulations of cannabis.”

“To date, they haven’t said this is a change we think you should make that’s in the best interests of the health and safety of our players,” he said. “If they do, we’re certainly going to consider that.” said NFL Commissioner Roger Goodell.  He opposes players using the drug recreationally but he is willing to listen to the league’s medical advisers on the potential value of medicinal marijuana.

CBD is amazing & spreading POSITIVE information about it is so important. Great read.