The bill was introduced last April by Prime Minister Justin Trudeau's government for the sole purpose of reducing the role of criminal organizations in the marijuana market and limiting the availability of the drug to youth. 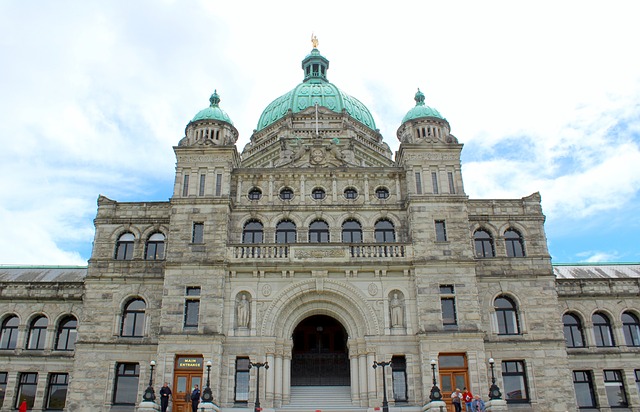 Though it has been approved by the House of Commons with 200 members of parliament voted in favor of the legislation while only 82 opposed it. The bill won’t come into law until the Senate has signed off on it and Prime Minister Trudeau's plans to get it rolling by July of next year.

However, there is a downside to implementing legal Cannabis.  In an article published by VICE, they created a list of offenses that an individual can be charged for.

Penalties for driving violations are as follows:

The government expects the provinces to begin working on how to roll out legalization.