Sources in the United Kingdom shared with us that the UK government will soon allow patients to obtain and use medical cannabis with a prescription.

The home secretary, Sajid Javid, said: “Recent cases involving sick children made it clear to me that our position on cannabis-related medicinal products was not satisfactory.” 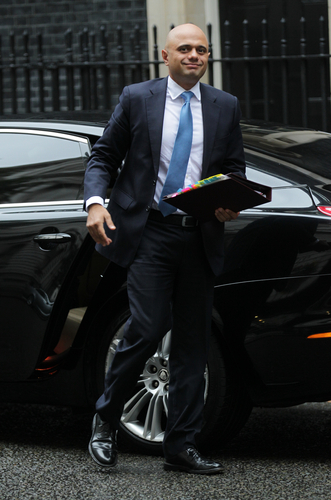 “Following advice from two sets of independent advisors, I have taken the decision to reschedule cannabis-derived medicinal products – meaning they will be available on prescription.”

“This will help patients with an exceptional clinical need.”

The news comes following a recent case involving Billy Caldwell, a 12-year-old boy who suffers from a rare form of epilepsy. The Home Office, had allowed Billy, through an emergency license, to use medical cannabis for a short period to help control his epilepsy. Since then, many parents and patients have come forward asking for the same treatment, all with similar conditions. This set off the conversation amongst UK gov. officials and the public on whether or not the UK should change its views on cannabis, or at least medical cannabis. 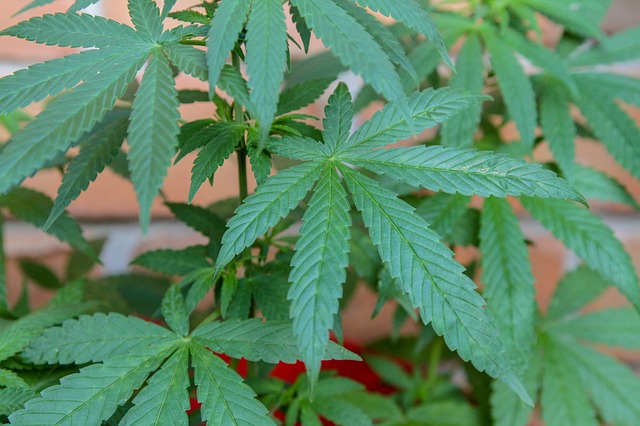 The Home Office in the UK gave a rough time estimate by which patients can seek a prescription following the news, which they said would be available “by the autumn”. However, Mr Javid said it was “in no way a first step to the legalisation of cannabis for recreational use.”

Possession of the class B substance will still carry an unlimited fine and up to five years in jail, while dealers can face up to 14 years in prison.