Non-psychoactive cannabidiol (CBD) has plenty of well-known benefits – the cannabinoid is effective at treating uncommon types of intractable epilepsy, it has some potent anti-inflammatory properties, and can also be used as a neuroprotectant.

However, the endocannabinoid system (ECS) is extraordinarily complex and all-encompassing, micro-managing so many aspects of our wellbeing. Subsequently, CBD, the compound which modulates the ECS, is well-positioned to help with a myriad of health issues. And some of them are quite obscure!

In this post, we’ll explore four surprising uses for CBD. 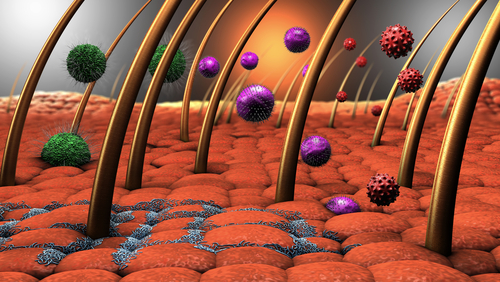 How can a plant, which many cannabis users consume by smoking, be beneficial for the skin? Firstly, the ECS is found to be operative in the skin because of the expression of cannabinoid receptors in this area. And secondly, these receptors can be accessed with creams and other CBD topicals – smoking has, for medicinal users, become mostly a thing of the past.

The CB2 receptors in the skin can be activated to manage skin conditions which are caused by inflammation. CBD works to stimulate these receptors, which can send messages to the body’s immune system and regulate inflammatory response.

Psoriasis and acne are two notorious skin disorders that arise due to overactive immune systems. In the former, disruption of the skin cell life cycle forces new skin cells to the epidermis – the top layer of the skin – too quickly, leading to the accumulation of cells and plaque build-up. This can make the skin extremely itchy and give it a red and patchy appearance.

In acne, an excessive inflammatory response from the sebaceous glands causes too much sebum to be produced, rendering the skin oily. Sebum gets stuck in the pores of the skin, trapping bacteria and particles of dirt, increasing the chance of infection.

However, CBD’s anti-inflammatory effects can help to regulate these mechanisms, so that the skin cell life cycle falls back into balance, and the sebaceous glands produce just enough sebum to keep the skin healthy. Applying CBD creams (sometimes styled as pain creams) daily can have noticeable positive effects in just days. 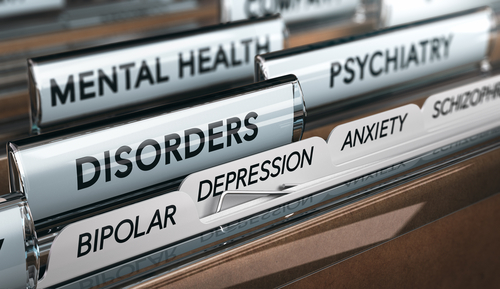 Scientific research has shown that cannabis, the herb which was denigrated in the media for decades as a one-way ticket to mental health problems and a “gateway drug” to harder substances, is actually anything but. That’s because with CBD, cannabichromene (CBC), cannabinol (CBN), cannabigerol (CBG) and other non-psychotropic cannabinoids, there are no psychoactive effects or possible “highs”.

A cannabis “high” occurs when tetrahydrocannabinol (THC) travels into the brain through the blood-brain barrier and binds with CB1 receptors that are usually reserved for anandamide, a neurotransmitter with antidepressant traits.

Sustained abuse of THC may lead to mental health issues, but CBD is only useful for the likes of depression and anxiety. Depression is a mood disorder that stems from chemical imbalances, primarily it appears in the serotonin and endocannabinoid systems. How CBD affects serotonin and receptors (notably the 5-HT1A receptor) is somewhat unclear, but reactions in the ECS are more obvious. Inhibition of the FAAH enzyme by CBD keeps more anandamide in the body, so it can have an uplifting effect by binding with CB1 receptors. Cutting-edge research into the “runner’s high” that can be achieved through exercise now pins the mood-boosting properties on anandamide, not endorphins.

CBD reduces anxiety by striking a balance between excitation and inhibition in the brain. When neurons in the brain start to over-fire, anxiety strikes, with the mind thinking too much and the body becoming tense. The GABA (gamma-Aminobutyric acid) inhibitory neurotransmitter is crucial to stopping this over-firing of neurons. CBD boosts GABA in the brain by enhancing the receptiveness of GABA-A receptors, functioning as a positive allosteric modulator. More GABA means less anxiety. 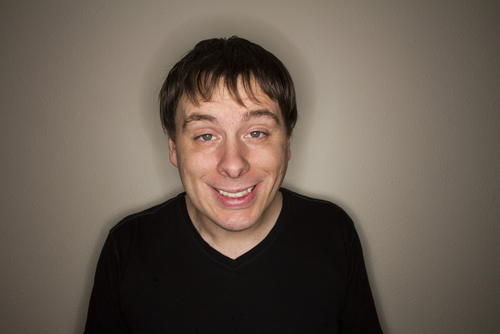 Occasionally, we smoke too much cannabis or for other reasons just have a bad trip. When this happens, it’s easy to be mentally drowned in paranoia, anxiety and other uncomfortable, constricting emotions, as THC’s psychoactive properties serve to magnify what we are already feeling. However, there’s no need to go for a lie down, take a cold shower or try any other methods that may or may not work when you can immediately bring down your high by interacting with the ECS.

As mentioned earlier, the bond which induces a psychoactive high is that of THC and the CB1 receptor. But CBD can also play a role in this interaction, by affecting the CB1 receptor as a negative allosteric modulator. This makes CB1 less receptive to THC, therefore suppressing psychoactivity. CBD’s antipsychotic properties, which can be harnessed to treat psychosis and schizophrenia, come largely from this reaction.

There are two great ways of reducing your high with CBD – through vaping and CBD edibles. If you need to bring down the intensity of a high immediately, then vaporizing CBD e-liquid and vape oil is your best bet. For a more gradual decline in the high – and to take care of a likely increased appetite – why not tuck into some CBD gummy bears? 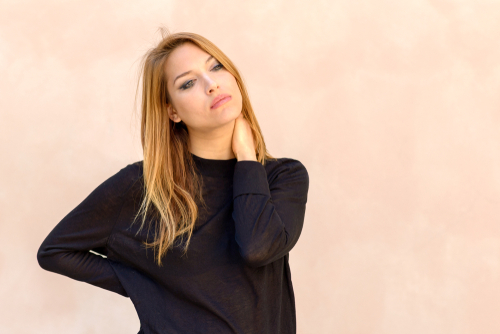 Few conditions are more mysterious than fibromyalgia, an illness responsible for a multitude of debilitating physical and mental health issues, including chronic pain, depression and fatigue. Experts are yet to find a cause or cure for fibromyalgia, with existing treatments only able to manage symptoms. One popular alternative remedy is medical cannabis, and particularly CBD.

According to Dr Ethan Russo, a qualified neurologist, fibromyalgia may be caused by problems in the endocannabinoid system, a theoretical disease he has named Clinical Endocannabinoid Deficiency (CECD). Russo suggests that some people have a low endocannabinoid tone as they physically cannot produce endocannabinoids at the necessary rate to keep the ECS balanced.

This may be what’s going on with fibromyalgia, since we know that many of its symptoms can be controlled through ECS regulation. If this is the case, why has it not been established earlier? Because cannabis research has been slow. The ECS was found by scientists in 1992, and high-quality research into CBD, the ECS and fibromyalgia is still lacking.

These statements have not been approved or verified by the FDA.